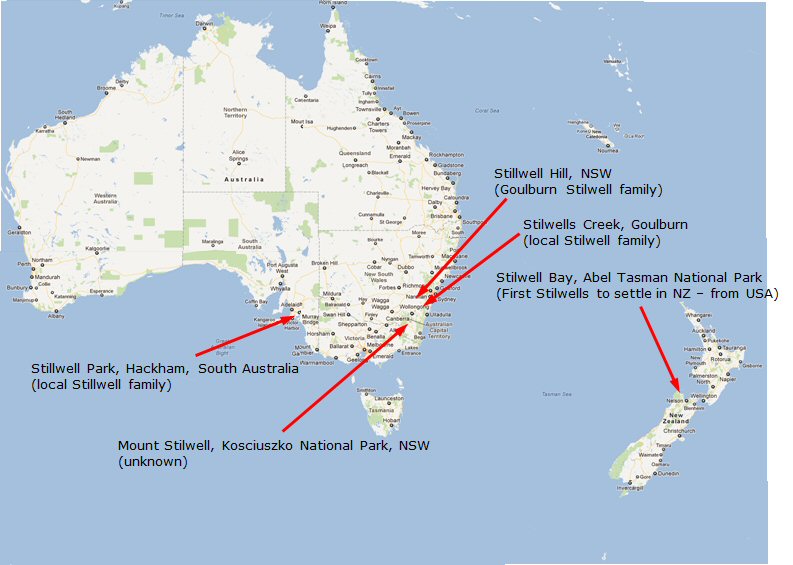 Mount Stillwell is 2040m (8030ft) and is in the Kosciuszko National Park, New South Wales. It’s certainly the biggest “Stilwell” place in Australasia. It was believed that it was named after geologist Frank Stillwell but the mountain has always been named with one “L” in the middle and no records seem to exist indicating who gave it the name and why. The naming remains a mystery. If anyone can throw any light on this please contact me using the link. Photographs available (see below). Stillwell Park in Hackham is a small recreation park in an urban community south of Adelaide. It’s named after William Stilwell who came from Linchmere on the Surrey/Sussex border and sailed to Australia in 1878. Sometime between then and now his descendants have gained an extra “L” as they now spell their surname with two L’s in the middle. No photograph yet. Stilwell Creek near Goulburn is named after a family who moved from Sydney to Goulburn in the 1830s and two brothers owned a saw pit near the creek in the 1840s. This Sydney-based Stilwell family has been the subject of much research. A John Stilwell sailed to Australia in 1814 on board the female convict ship “Broxbournebury” as steward to Sir John Jamison (Australia’s first titled settler). The family did not make a success of their stay in Sydney but found more success after moving to Goulburn. If you are passing through Goulburn, the town is worth a stop and look around. Quite a bit of history to the place. Photographs available (see below).  Stillwell Hill is large for a “hill” at 938m but most of the surrounding land is about at the same elevation. It is on the SW edge of the Blue Mountains area and the nearest sizeable town is Jerrong (elevation is only 2 metres less than the Hill!). The Hill is named after Thomas Stilwell, descended from the Goulburn family, and who owned grazing land in the area. The miss-spelling of the name is a mystery and probably due to variations of the spelling of Thomas’ surname on local paperwork. No photograph yet.  New Zealand has just one Stilwell place name, but it’s a cracker. Stilwell Bay is in Abel Tasman National Park on the north coast of South Island. The Bay is named after the original owners of the land, the Stilwell family of nearby Motueka. This family is the oldest Stilwell clan in New Zealand and is descended from a Leonard Ferris Stilwell from New York who was a whaler operating in the area in the 1840s. He married Ann Tutberry in 1849, who was an immigrant from Nottinghamshire. The Abel Tasman National Park was created in 1942 by compulsorily purchasing the land (no one lives on NZ National Parks). The original corrugated-iron beach hut (called a Bach in NZ) is still there and can be seen from the beach. The Bay is a great 90mins+ walk from the car park along a hillside track. Warning: make sure you time it to arrive at the Bay at low tide. I did so, by luck, in 2005 and was stunned by the beauty. When I went back in 2009 the tide was in, which wasn’t good timing – all that way almost for nothing. When you get back from the walk there is a cafe near the car park. This was an excellent watering and eating hole when we were staying near there in 2009. For the serious walkers and hikers amongst you there are water buses that enable you to walk in one direction and get a lift back, but they are not scheduled to stop at Stilwell Bay. However you can walk further up the coast and water-bus/taxi it back. Go to the various National Park websites to find out more.

Australian “Stillwell” roads, and their provenance are:

There are two NZ “Stilwell” roads:

The panorama above is the of the Kosciuszko National Park with Mount Stillwell in the near distance. See more photos below. 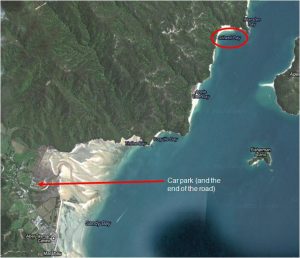 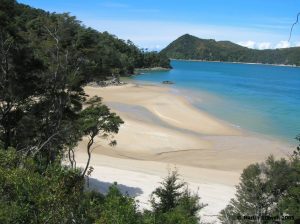 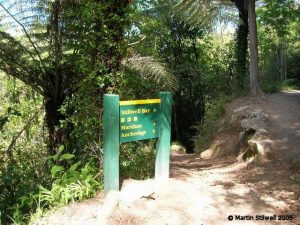 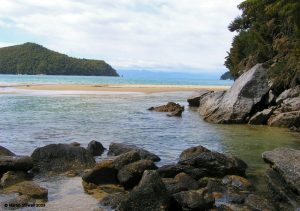 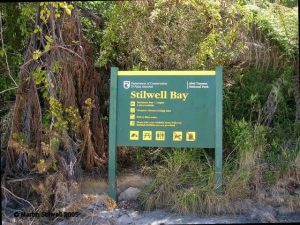 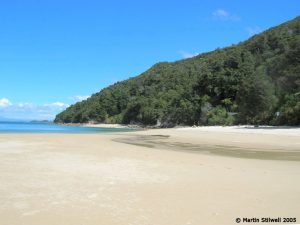 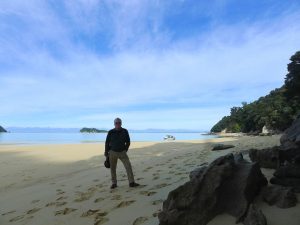 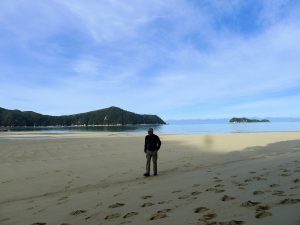 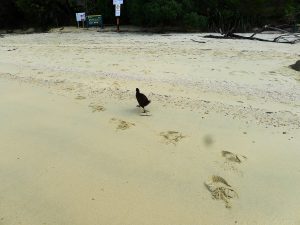 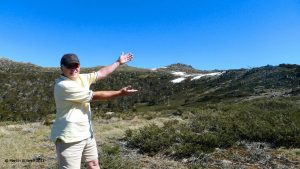 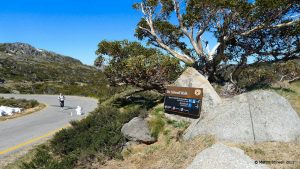 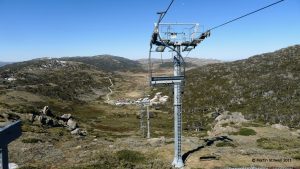 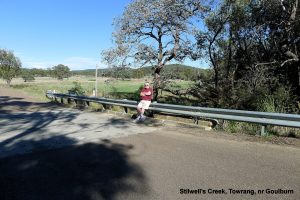